Red Coral from Valkyrie Gems Beads is believed to:

In Feng Shui elements, this color is good for Fire, Earth, Wood.

In the horoscope, Red Coral represents the zodiac sign of zodiac –Aries, Cancer and Pisces.

Similar to pearls, Red Coral is another precious gift of the sea. This gorgeous stone with a blood-red hue was taken from coral branches, which can only grow and reproduce in clean water by tiny living creatures called Polyps. Red Coral is delicate and should only be sponged with a damp towel.

Sporting a gem such as this is thought by some to enhance the confidence of the wearer.

Many ancient cultures wore red coral beads in an attempt to heal their sick by improving circulation. They are even associated with the curing of sterility or bone maladies.

According to Indian astrologers, red coral represents the “Mangalya Balam.” To put it another way, marriage compatibility.
Red coral is thought to prolong marriages and even keep the wife from becoming a widow. This belief corresponds well with the notion that red coral gives the wearer new zest and verve.
To breathe new life into your marriage or romantic connection, try adding more Red Coral beads from Valkyrie Gems Beads to your bracelet.

There are no reviews yet.

Be the first to review “Red Coral” Cancel reply
-46% 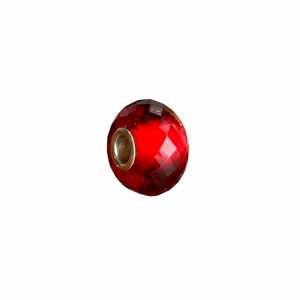 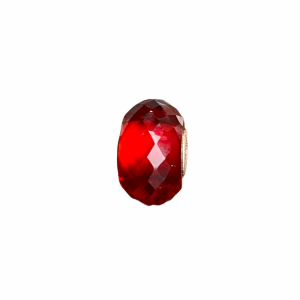 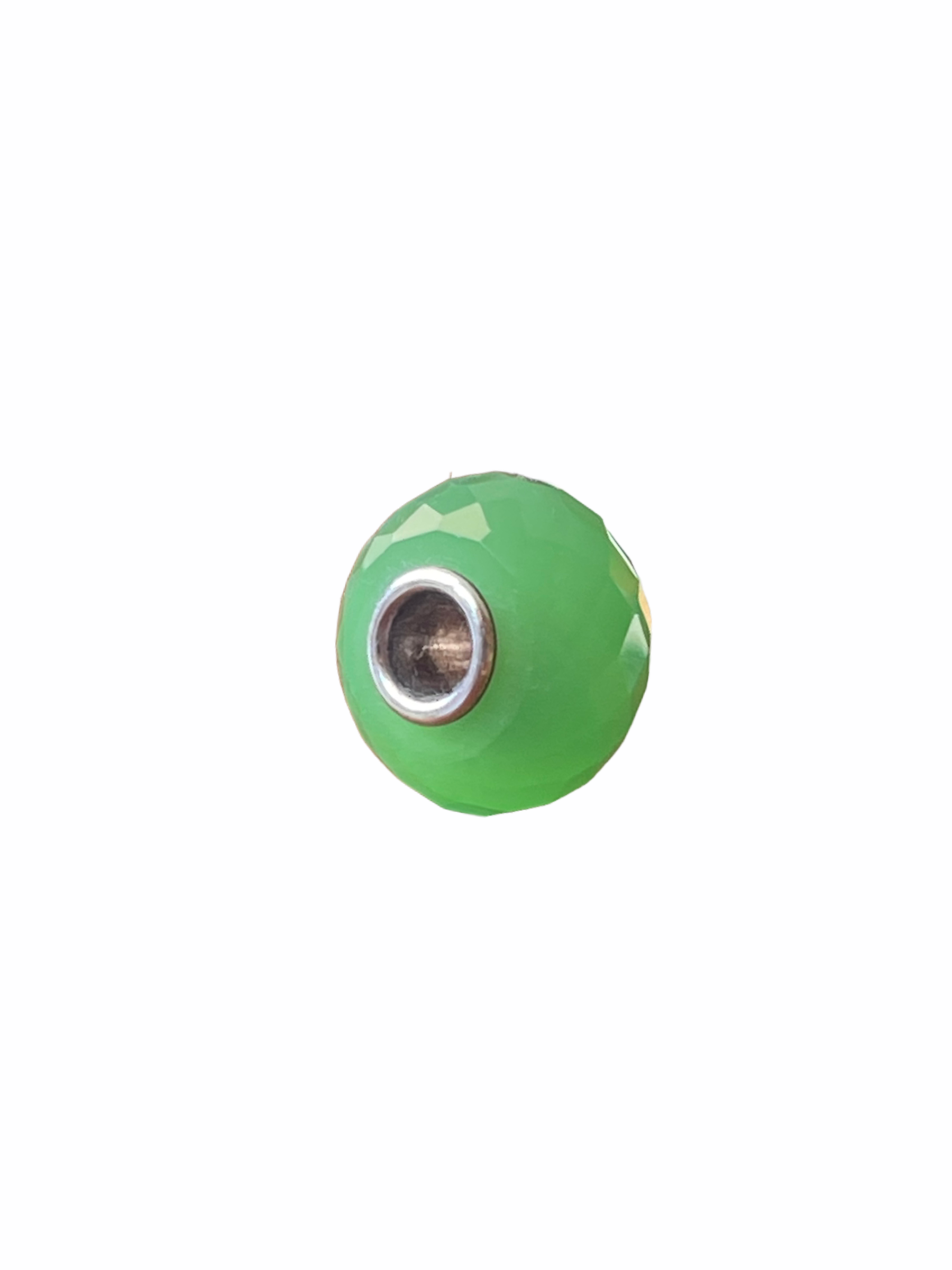 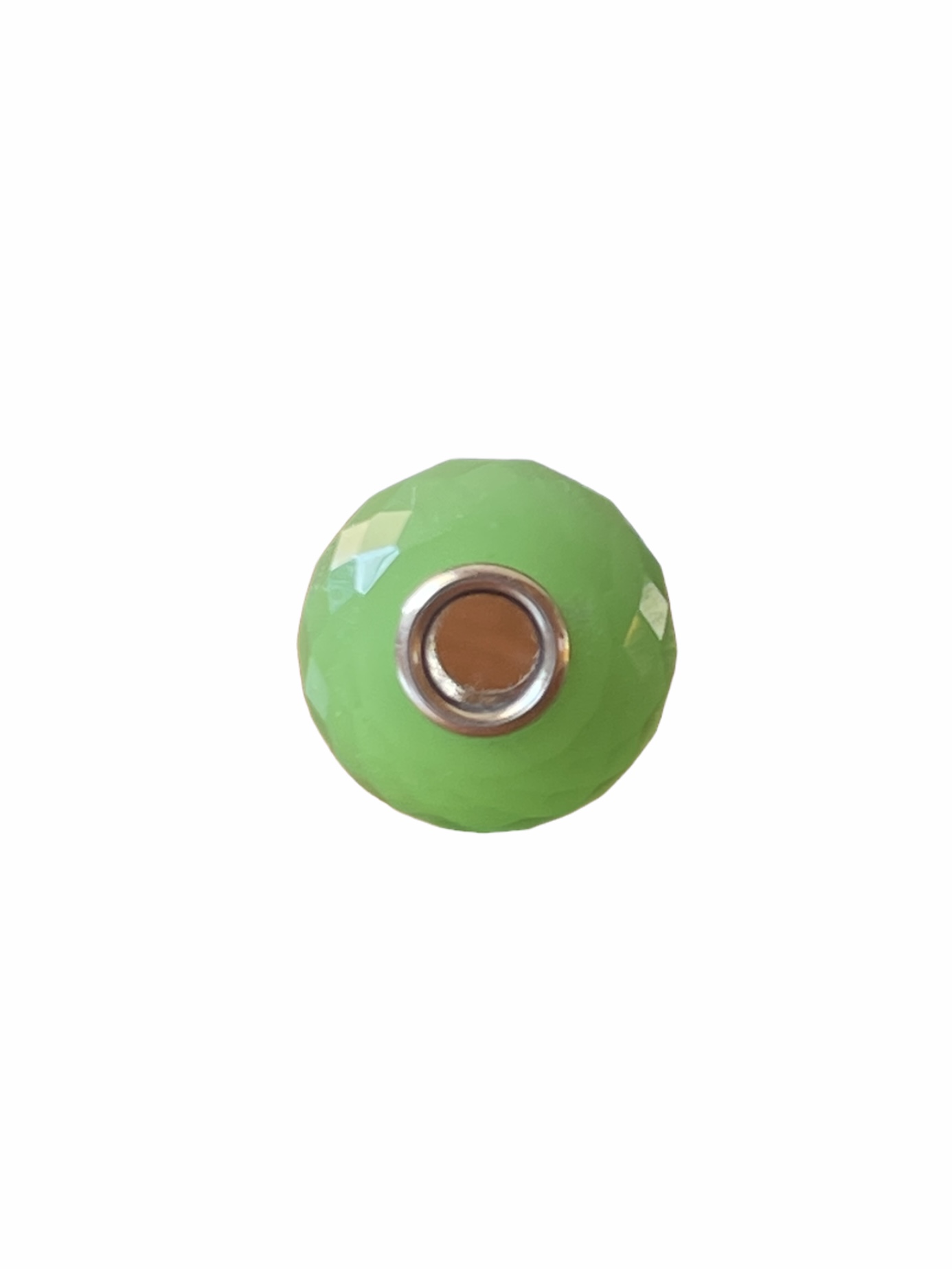 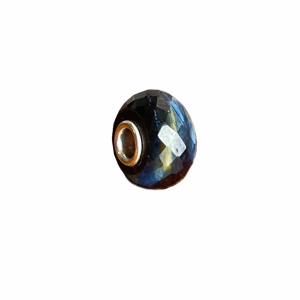 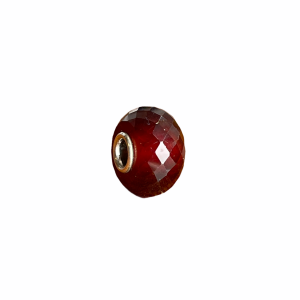 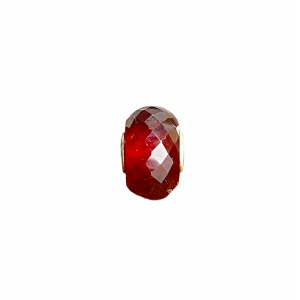 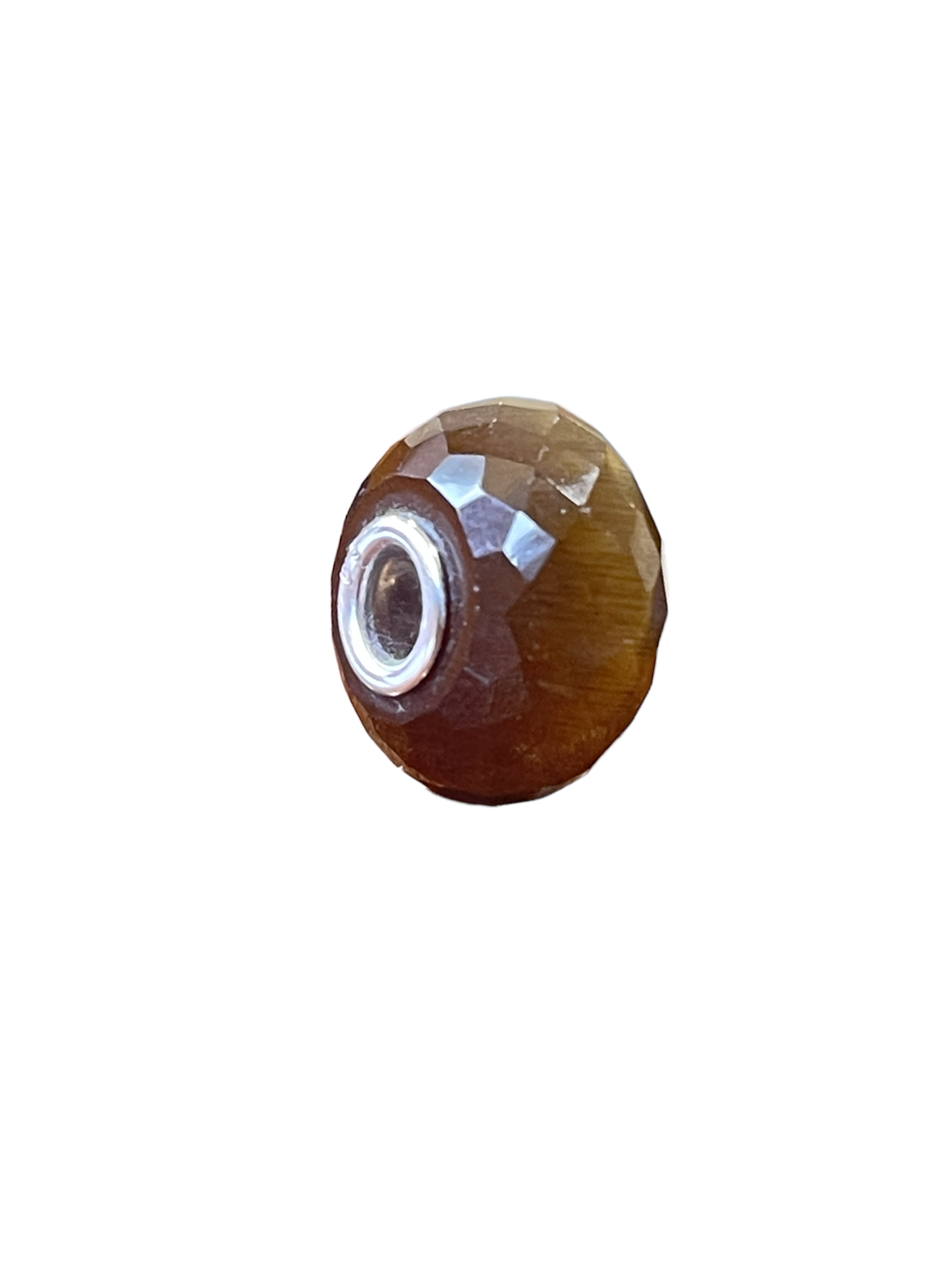 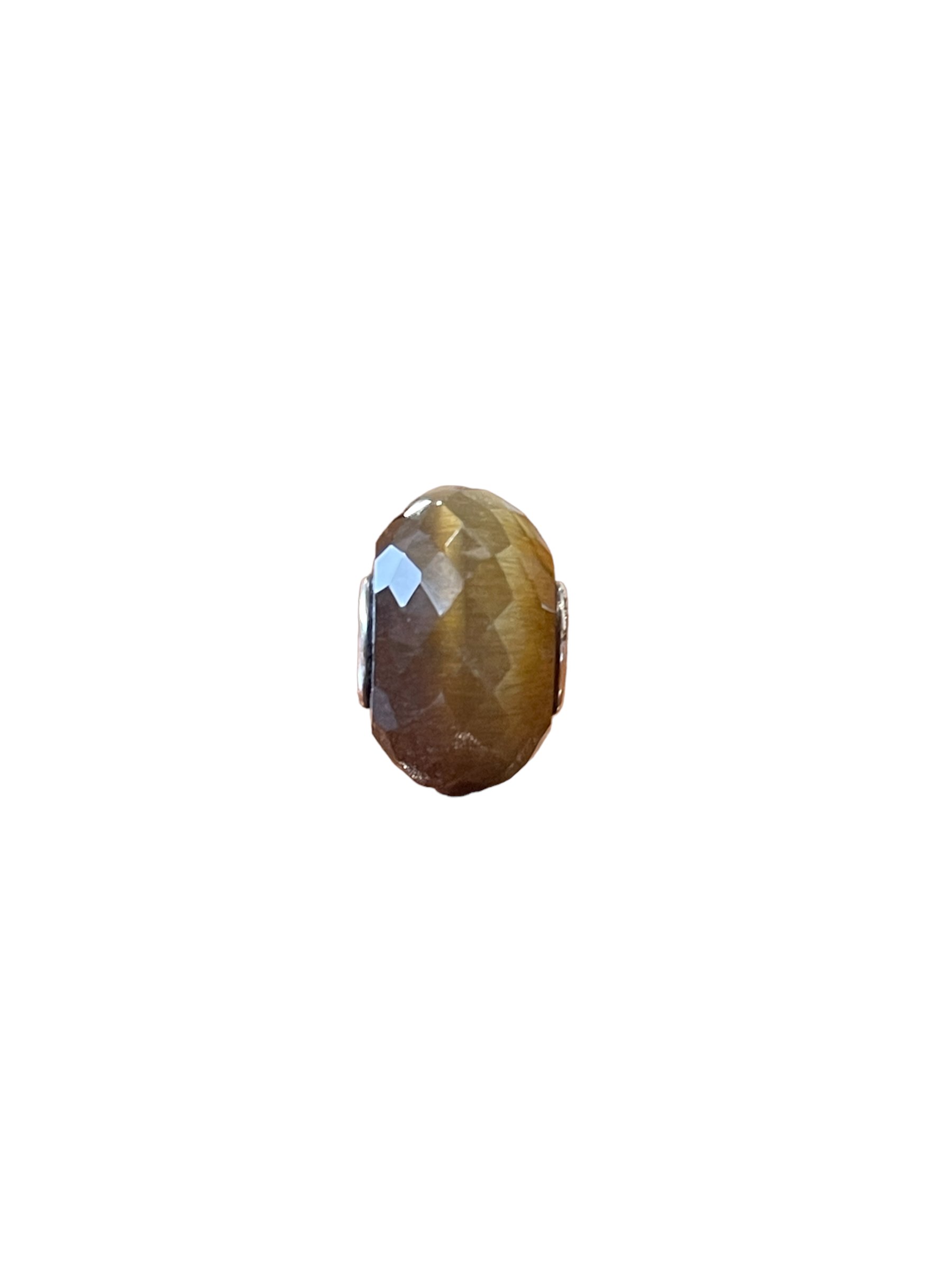